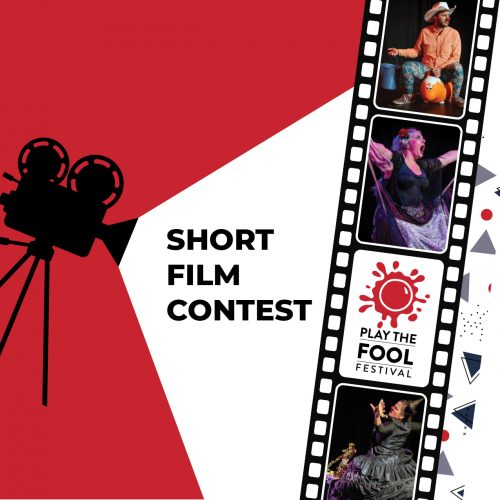 Our independent jury of experts laughed, giggled, and goggled their way through the submissions. They selected 6 prize-winning films, 2 jury mentions, and another 13 of their favourites to screen here as a part of Fool Around Online 2020.

In keeping with the Festival’s mandate to support local arts, 50% of prizes were awarded to Edmonton / Amiskwaciwâskahikan-area artists.