The Mysterious Magical Brandishers of Magic!

The Mysterious Magical Brandishers of Magic! 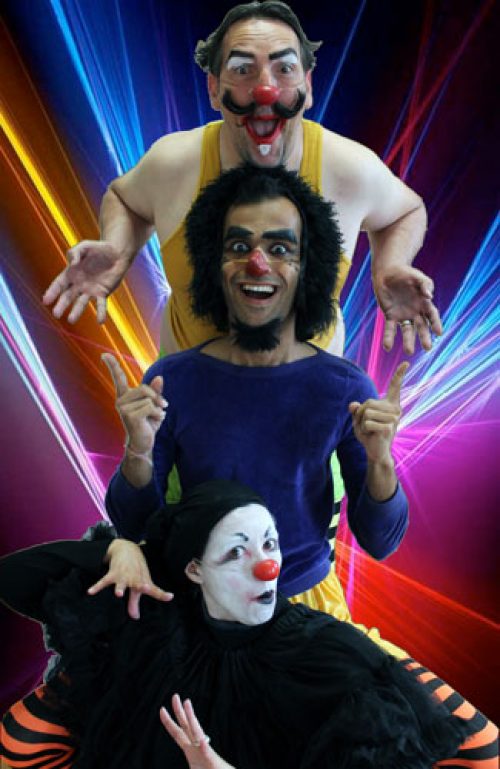 A daredevil freak show of magic, chaos, and sorcery!

Daredevil style Freak Show performed by a Hilariously mystical clown trio. This Dangerously funny clown show is packed with mysteriously hilarious physical comedy that uses the ancient art of sorcery as means to tickle your funny bones. A magical world in which both success and failure has only one purpose – Laughter and Entertainment of the audience. The show involves amusingly bemusing mass hypnosis and precariously hilarious audience participation in acts such as The Board of Doom, The Bed of Nail and The Golden Eggs!