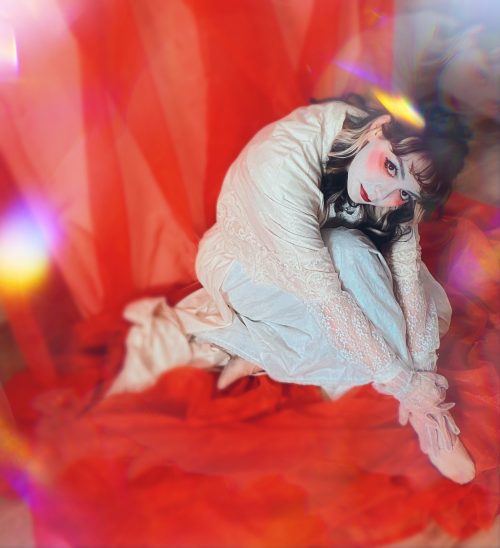 A raucous and hilarious weekend wrap-up. 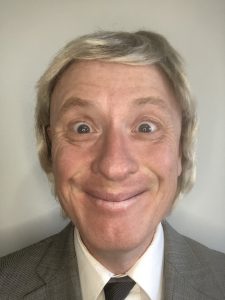 Lee Boyes is an improviser. Performing locally with Grindstone & Rapid Fire Theatre, where he developed his one man improv show ‘Leegion’, creating full length narratives, based on an audience suggestion. Yet it was friendships with Festival Director Christine Lesiak & drag/ bouffon bad ass Deanna Fleysher that forced Lee to accept reality: he’s a clown trapped in a punk’s body! Since then, he has set his sights on developing socially conscious pieces that inspire joy, while teasing systems & constructs of oppression! Lee hopes to use the Rookie Cabaret experience to create a full-length turn that can bring people together: so they can tear the patriarchy apart! 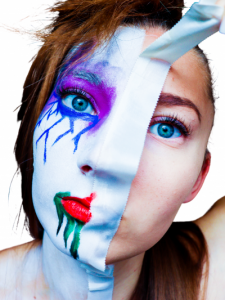 Lauren Brady is a clown artist currently in Amiskwaciy Waskahikan. She began her clown journey at the University of Alberta, training with Jan Henderson and Michael Kennard. Lauren has developed her process through research, online workshops, self-created work, and mentorship from Michael Kennard. In 2021 she received a Canada Council Grant and created “interWEBBED,” a sci-fi clown thriller that premiered at Nextfest this past June. Lauren recently came from One North Clown & Creation, where she studied with John Turner. Lauren’s love for clown drew her to the Rookie Cabaret, and she is excited to introduce Ted BAMO… Who was forbidden from ever performing again… or so we thought? 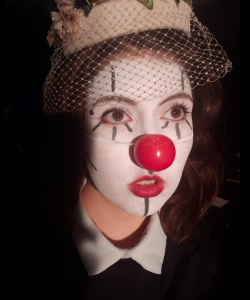 T Gill. Meet T, a clown who is still exploring what it means to be a clown. Having studied with numerous clown teachers from around the world over the past 3 years, it’s time to try out some skills on stage! Since I am a clown that is afraid to be on stage, what better way to get on stage then with the help of the amazing talent team at Play the Fool Festival! This program is perfect for those who want to be on stage but don’t know where to start! :o) 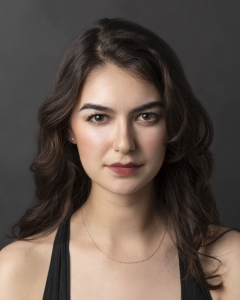 Sophie May Healey (she/they) is a multidisciplinary artist working in Amiskwaciwâskahikan/Edmonton and Moh’kins’tsis/Calgary. She holds a BFA in Acting from the University of Alberta, and has since trained with companies such as Ghost River Theatre and Opera NUOVA. She strives to tell honest stories through her work as an actor, singer, dancer, and writer as she explores ideas of gender, neurodivergence, and identity. Their original neo-bouffon clown works, including Hysteria Winthrop and Sharon the Wellness Hag, have been featured in cabarets and festivals such as Nextfest and SkirtsAFire. Recent performance credits include The Sixth Meeting of the Extinction Club (Ghost River Theatre) and the Lobbyists (Westbury Theatre). 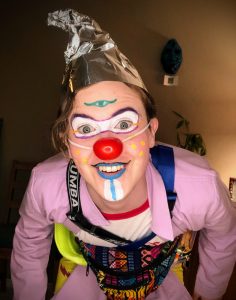 Terry Knickle (they/them) is a non-binary transmasculine clown, improvisor, vocalist, actor, and voice actor. They were honoured to study the art of Pochinko clown with esteemed Canadian clown Jan Henderson in the summer of 2019 and in the spring of 2021. Since then, they have enjoyed roving with Deep Freeze Byzantine Festival in 2020 and festival opportunities – presenting their original works – in the clown showcases of Nextfest 2020 and 2021. Terry feels absolutely blessed to be included in this years Rookie Cabaret, where they aim to discover and fine tune their clowny voice! Enjoy the show! 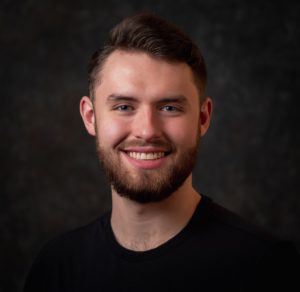 Patrick Lynn is a young and aspiring artist here in Alberta. He is currently studying at the University of Alberta in their BFA Acting program, he will be entering his 4th and final year this upcoming fall. Patrick has been involved in theater since he was 15 years old, and he is very excited to expand his work as a theater artist in this year’s rookie cabaret program with Play the Fool! He was drawn to this opportunity as he wants to find a space to confidently build his own work, and knew that this program would facilitate those needs. He hopes to build confidence as a clown, performer and creator, and can’t wait to share his work! 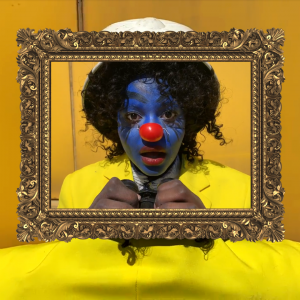 Kijo Eunice Gatama is an Edmonton-based theatre performer, actor, clown, dancer, and emerging artistic director. Her recent works with clown have been Munchie’s Garden of Eden, Magpie The Conqueror, a satire piece on greed that featured in Play The Fool’s Film Festival, and now Grubbie gets to hit the stage this fall. Grubbie’s Market Spree is a loose satire on the experiences of shopping as a visible minority. Most of my clowns play within the themes of my life. What I appreciate about the rookie cabaret is an opportunity to continue clowning, it’s one thing to do it online and it’s another to be in a room filled with clowns playing and building stories. I am already seeing how this program enriches my craft. Dean Stockdale (sound designer for Magpie) grew up in Saskatoon, Saskatchewan, and is a player and writer of music, an actor, a dancer, and a pacifist. They believe in the woo-woo, but more so in science. They want to create art that educates, informs, questions, and brings people together through the expansion of perspectives. They’ve always loved clown for those reasons and have been writing music for little clown turns here and there for a couple years now. They are psyched to be joining this wonderful team of artists interested in making the absurd come to life. And hope their music helps do just that!