We are pleased to announce our 6 commissioned Edmonton/ Amiskwaciwâskahikan artist-filmmakers.

Their original, 2-minute clown/physical-comedy themed films will premiere April 1st at the 2022 Play the Fool International Short Film Festival – proudly reputed as the shortest online clowning and physical comedy festival in the world! 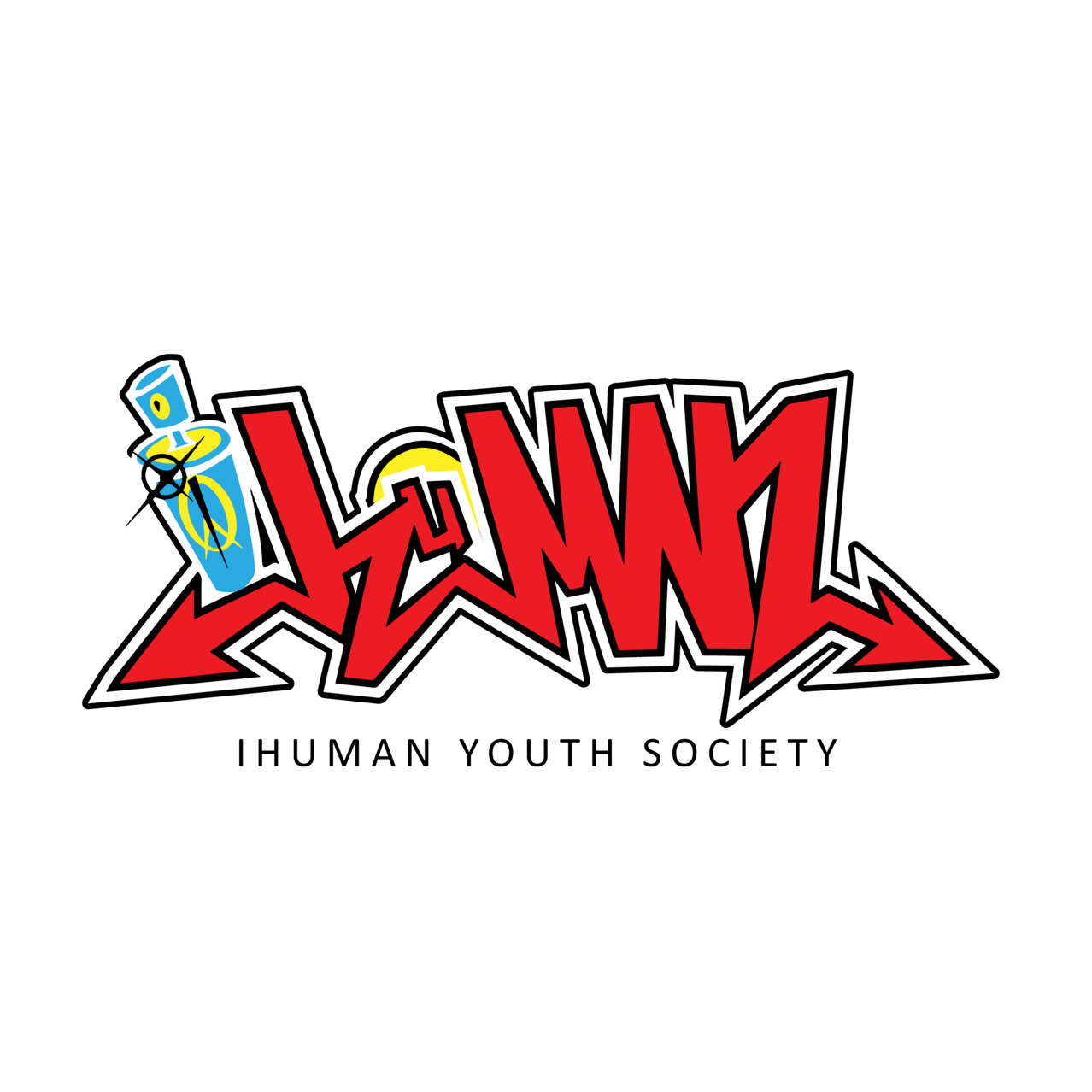 iHuman Studios Artist Collective believes that art is the act of expression, not the act of consumption, that all people have the capacity to express themselves, therefore all people are artists and that studios are workspaces. The iHuman Youth Society is trauma-informed guided by harm-reduction philosophies where members transform their experiences into the promotion of self-worth, identity, belonging, and identity through caring, creative, and authentic programming and services. iHuman’s studio developed the iHuman Studios’ TNT playlist on YouTube. 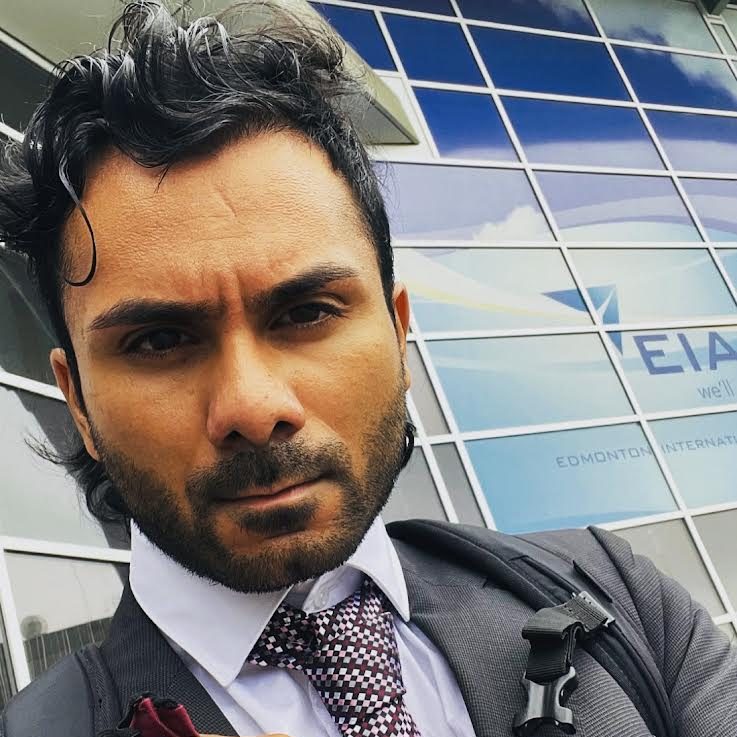 Born in Edmonton, Rizwan Mohiuddin is a University of Alberta graduate. He studied dance at Toy Guns Dance Theatre, acting at Edmonton Citadel Theatre and clowning with Jan Henderson. He performs stand-up in Edmonton’s comedy clubs and won the 2019 YEG to LA Stand Up Comedy Competition. Making independent films since High School, he has screened at The Blue Revue. He was writer/director of a monolith for Mile Zero Dance’s De-Program. 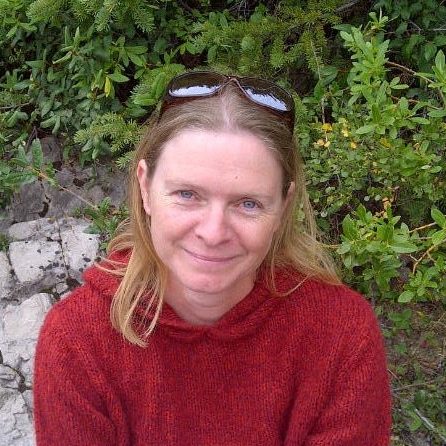 Clare Mullen is an award-winning writer, director and actor in film and theatre. She won Outstanding New Work (2017) for her play Next Sunday at the ADFA One Act Theatre Festival and was funded to develop it into a feature film. Clare’s film Homunculus (1994) was awarded a silver medal at Austria’s Festival of Nations and nominated for an Ampia award. Clare had a short selected for 2020 Play the Fool Festival. In 2020 and 2021 her web-based historical “tours” were featured as part of Historic Edmonton and Doors Open Festival.
Artist Collaborators 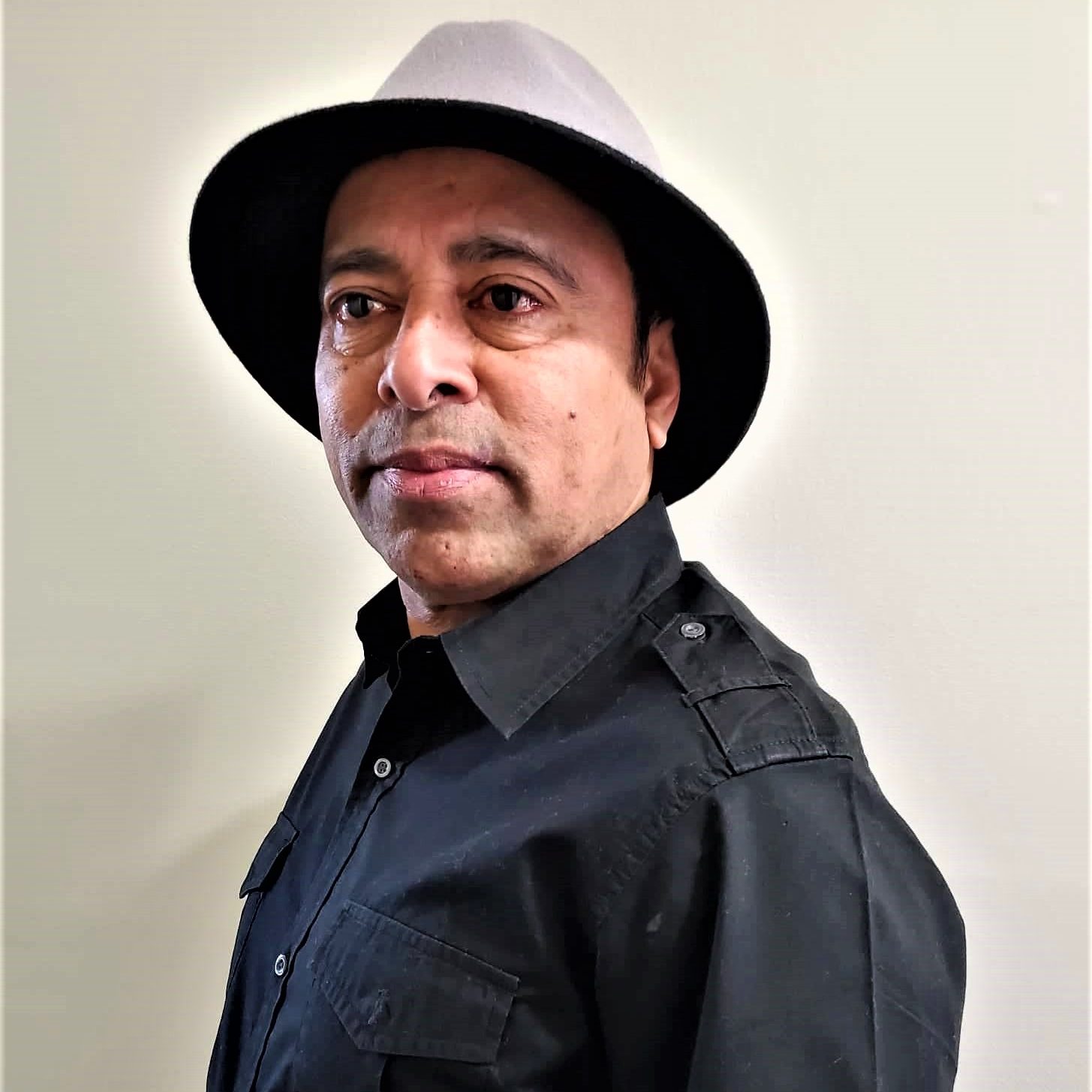 Solo mime artist, Zillur Rahman John is also a Director, Mime Teacher, Researcher and Author of mime books. He has performed and directed solo and group productions globally at theatre festivals and mimo dramas since 1989. He has written award winning publications on mime and pantomime art, been a local recipient and jury member of the Cultural Diversity in the Arts Award Edmonton (2008-9) and performed in Bartok’s The Miraculous Mandarin produced and presented by the Edmonton Symphony Orchestra (2015).

From solo black box theatre, Zillur is working one on one with our film director, Shreela Chakrabartty, in his first accelerated film project. 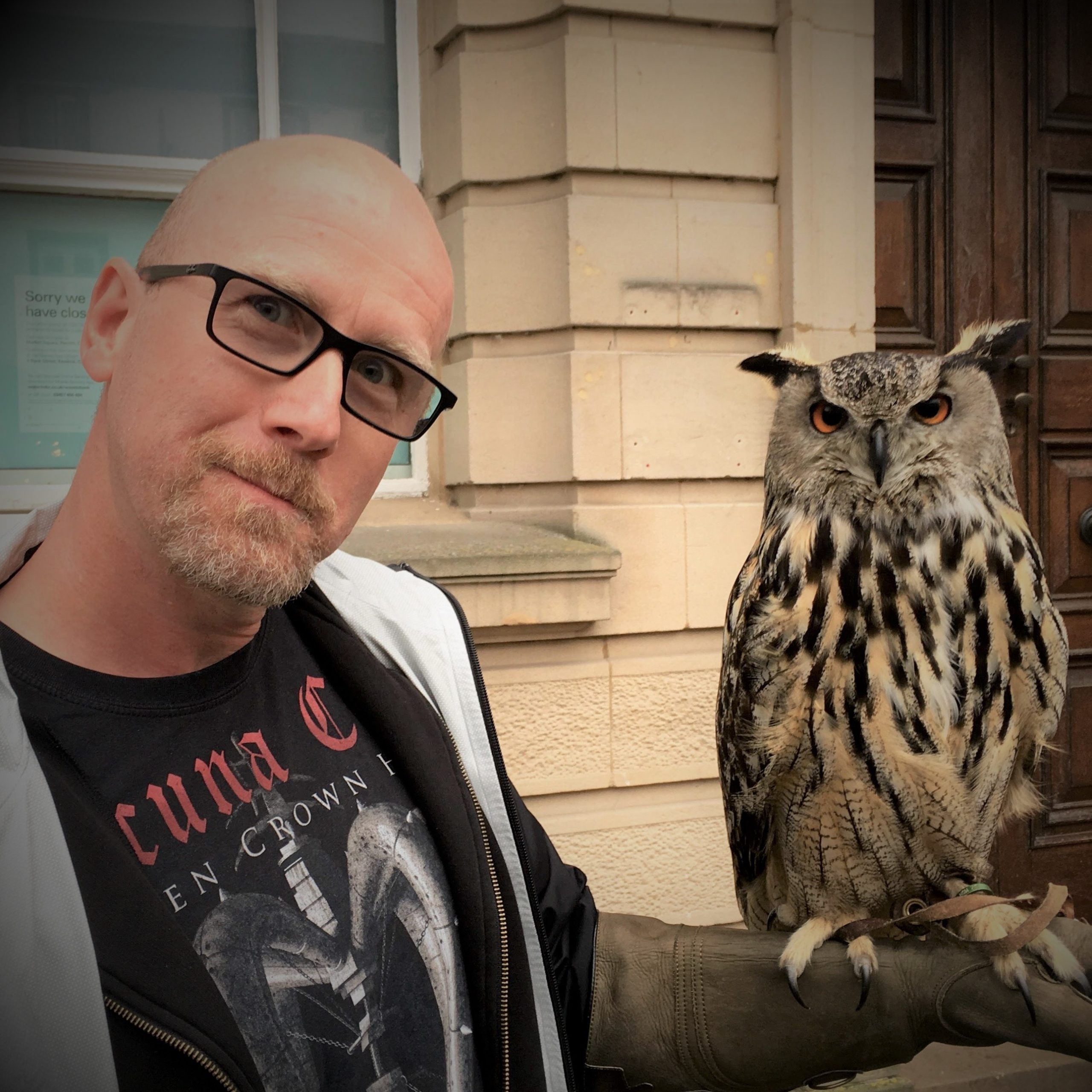 Ian Walker finds occasional work in film, photography and projection mediums as cinematographer, photographer and editor. He is a clown/physical comedy performer and a lead creator/performer in the fringe theatre show, “For Science!” He is a sought-after collaborative theatre creator with over 30 years of experience in mechanical automation and structural design. He also specializes in special effects, prop design and building. Ian has workshopped with Jan Henderson, Christine Lesiak, Jef Johnson, Deanna Flysher and Jon Davison.

We acknowledge the support of the Canada Council for the Arts.